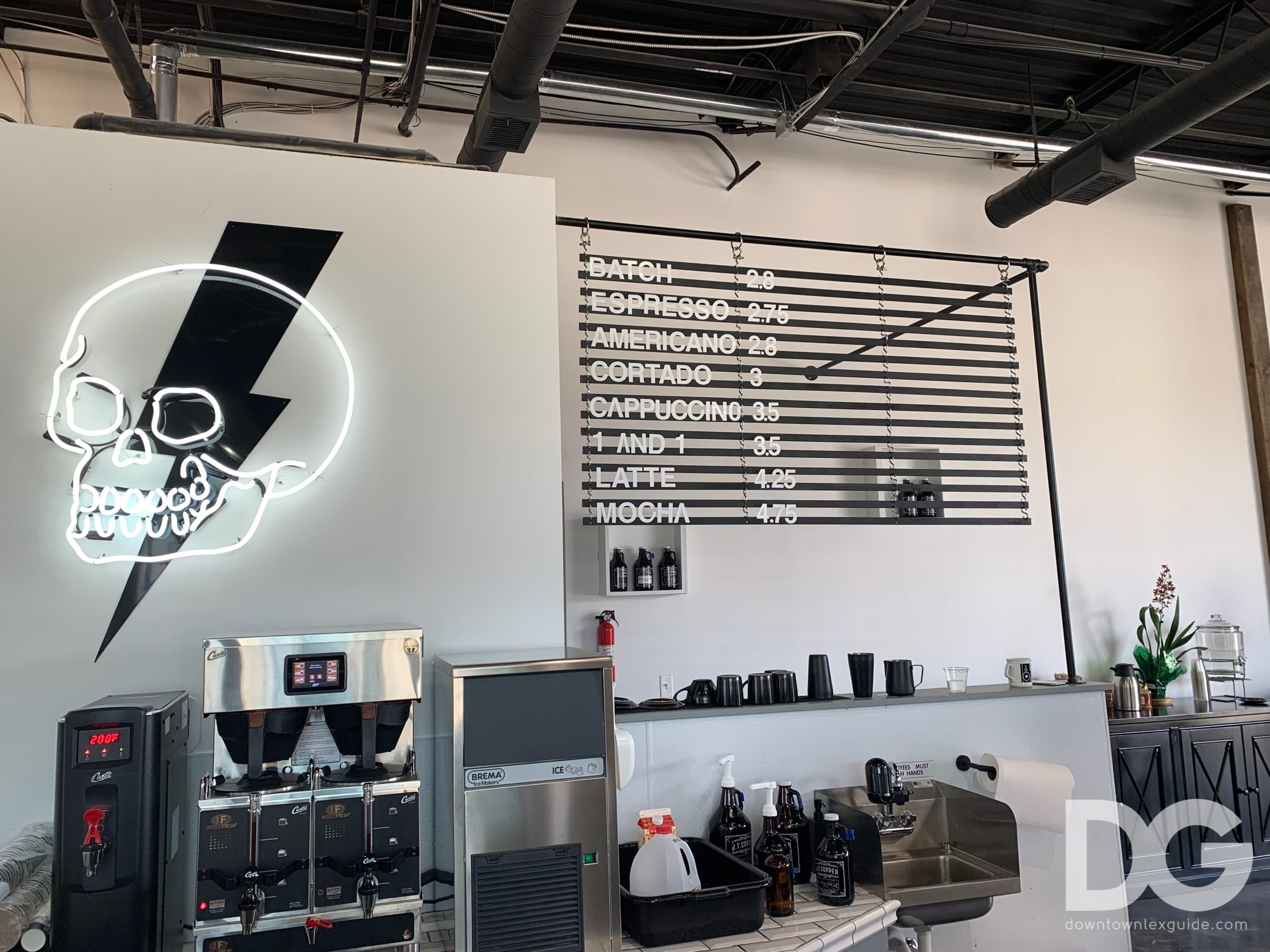 Manchester Coffee and DV8 Kitchen are opening new locations at The MET, a new mixed-use development from Community Ventures in the East End of Lexington.

Manchester Coffee opened on Manchester Street in March of 2019. The shop recently announced plans to expand by spring of 2021. The new location at The MET is larger, features more parking spots for express orders, and will house Manchester Coffee’s roaster since retail wholesale is a big part of the coffee shop’s operations.

Earlier this year, DV8 Kitchen announced a second location would open at The MET. The first DV8 location opened on South Broadway in 2017. The new location will be similar to the original, but have a new vibe that reflects the East End of Lexington.

The MET is located at the intersection of Midland, Third, and Winchester. It opened in October and will continue to bring new housing, retail, dining and service options to Lexington’s East End.