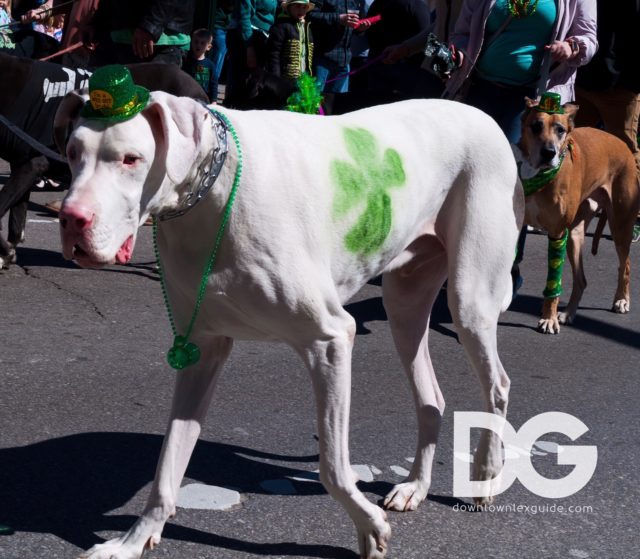 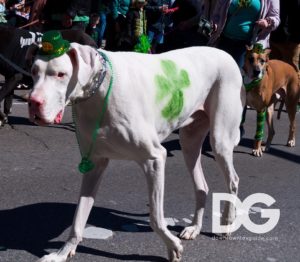 This was to be the year Lexington’s wildly popular St. Patrick’s Parade and Festival returned to downtown Lexington after a two-year Covid-imposed pause.
Unfortunately, with an imposing winter storm in the forecast for this weekend, the 2022 parade has been canceled.
Megan Moloney, parade chair and Bluegrass Irish Society president, announced, “As much as we want to hold our parade and festival as scheduled this week, it won’t be safe for our community and participants to be out in below freezing weather.”
With the KHSAA Sweet 16 Tourney in town next week, attempting to reschedule the parade for an alternate weekend would pose a logistical nightmare. The Parade won’t return to downtown until March of 2023.
The Festival portion of the 2022 St. Patrick’s celebration has been rescheduled and re-located to Moondance Amphitheater in southwest Lexington’s Beaumont area.