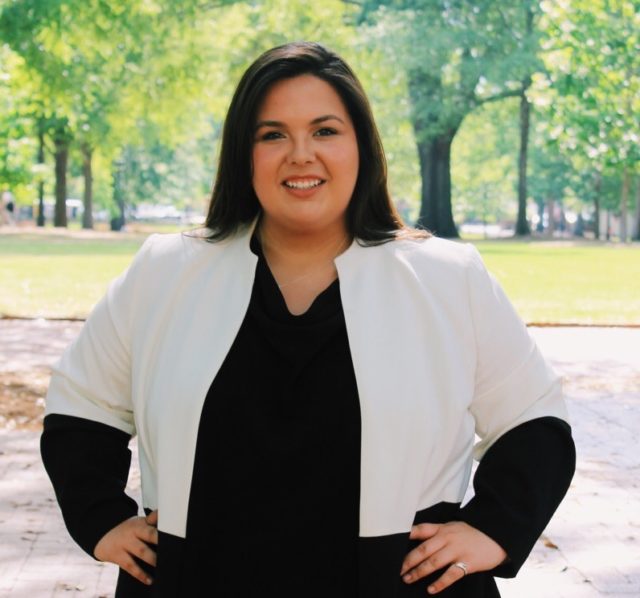 Madison Duryea joins as Event and Booking Manager. She had been with FTX Arena (formerly American Airlines Arena) and The Miami Heat Group since 2017.

In her previous position, Duryea worked on a variety of shows, including the Super Bowl LIV, Latin Grammy Awards, Miami Heat basketball regular season and playoff games, Ariana Grande, Post Malone, Disney on Ice and Paul McCartney. Duryea is a graduate of the University of South Carolina’s Sports and Entertainment Management program and is the fourth generation in her family to be part of the entertainment business.

Trevor Chesler joins the team as the Director of Booking. During his time as Booking Manager at the BOK Center in Tulsa, Ok., Chesler worked to champion Tulsa as a “must-play” market and helped bring in top-grossing tours including Billie Eilish, Twenty One Pilots, Elton John, Travis Scott, Metallica and Blake Shelton.

In 2020, he was recognized by the IAVM Foundation as a member of their 30 Under 30 Class. Chesler is a graduate of Syracuse University and an alumni of University Union, the school’s acclaimed programming organization. Chesler is looking forward to getting involved with the music and arts community in town.

“Oak View Group continues to recruit the industry’s top talent and Madison and Trevor are two great examples,” said Oak View Group’s Brian Sipe, General Manager, Central Bank Center. “We are thrilled that both of these young, energetic and visionary individuals are joining our team in Lexington.”

Central Bank Center recently announced Morgan Wallen with special guests HARDY and Ernest will play Rupp Arena for three consecutive nights December 3-5.  Other upcoming events include Lauren Daigle World Tour on November 18 and Cirque Dreams Holidaze on December 2. In addition, the 2021-22 Season of Broadway Live kicks off at the Lexington Opera House with Roald Dahl’s Charlie and the ChocolateFactory November 12 – 14. Just in time for the holidays, the Junior League of Lexington’s 14 Annual Holly Day Market returns to the Central Bank Center November 19 – 21.