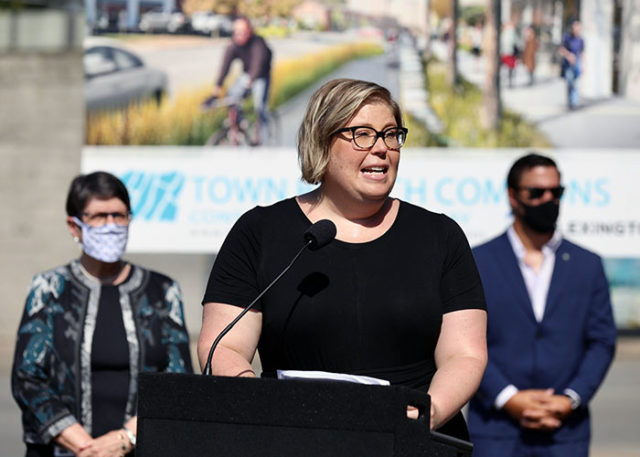 Town Branch Park announced that it has raised $25.4 million dollars – nearly double what was raised previously and 70% of the campaign’s initial goal. As a result, the project is moving to the final design and engineering phase. 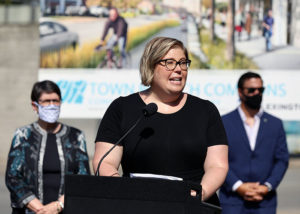 Town Branch Park Executive Director Allison Lankford said, “We know that well-planned urban parks work as catalysts that spur and support private investment — both residential and commercial. During COVID-19, our parks have become even more highly valued assets — providing a sense of community, connection and recreation. As we look to safely reopen our community, Town Branch Park can play a critical role in the economic
recovery.”

Each year, Town Branch Park reports to the community on significant milestones and accomplishments. In addition to reaching its fund-raising target, the Town Branch Park Board also selected a design consultant.

International and local firms have been hired to bring the project to life. Following a unanimous choice of the selection committee and the full board, Boston-based Sasaki will be the lead designer, supported by a team of local firms — EHI, Strand, and Carmen — as well as Atlanta-based Rabun. Dean Builds will serve as the local construction manager.

“Sasaki shares our commitment to advancing an engaged and inclusive process,” Lankford said. “We are confident that Sasaki is the best choice to take the community’s vision and turn it into reality with input from the community and a talented team of local experts.

Dean Builds, a commercial and industrial construction company licensed in seven states, has expertise locally working with a variety of businesses, schools and universities. Dean Builds will work alongside Sasaki during the design phase to evaluate costs and budget and will subsequently oversee construction.

Design work will begin immediately. There will be several additional opportunities for continued community input and involvement throughout the process. Community engagement sessions with Sasaki will be held in late winter/early spring. Details will be announced in the coming weeks.