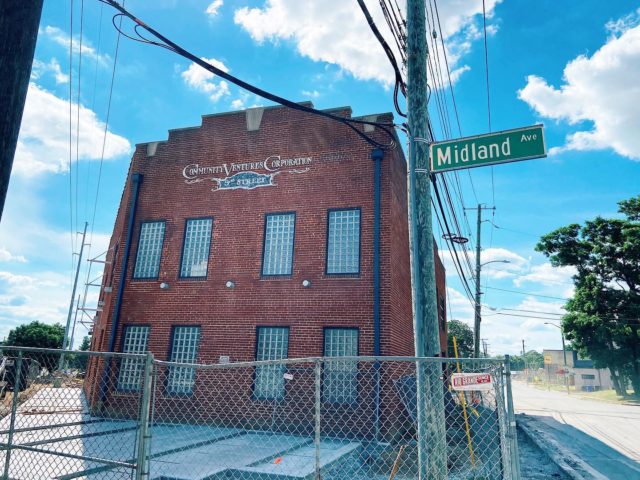 A second DV8 Kitchen location is opening on the corner of Midland, Winchester and Third Street. 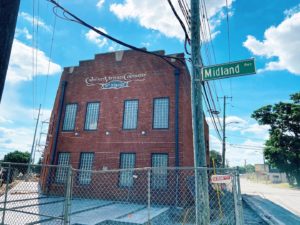 DV8 Kitchen is known for employing those in early substance abuse recovery and serving some of Lexington’s best pastries and bread.

This new DV8 Kitchen location will join the corner of the forthcoming mixed-use development building known as the MET, and become the newest neighbor to its carb counterparts of Frank’s Donuts and Spalding’s.