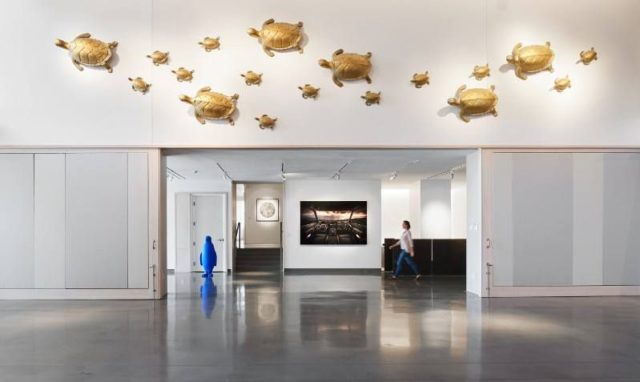 Starting on Thursday, May 28, more than 100 employees of 21c Museum Hotel in downtown Lexington will be laid off. The positions include managers, front desk clerks, cooks, housekeepers, servers, parking attendants and engineers. 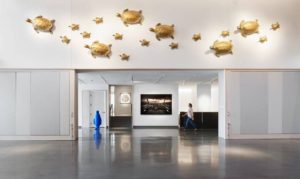 The company hopes to bring back its Lexington employees when the hotel reopens. A reopening date has not yet been announced.

In 2012, the city of Lexington agreed to give 21c an almost $1 million grant and a $6 million loan through a program called a 108 loan. If 21c Hotels could not make payments on the loan, Housing of Urban Development (HUD) could tap the city’s community development block grant money to make those loan payments.

The hotel chain temporarily closed at the end of March due to the pandemic. When it temporarily closed, the company did not think it would be able to make the July payment of $353,000 on the $6 million loan. HUD and the city agreed to suspend payments on the principal for three years.